IN THE NICK OF TIME!
Part One

Welcome to my first blog. I have been a member of the RidgeMonkey team for nearly two years and I’m looking forward to keeping you updated with my fishing.

I have been carp angling for more than 30 years and have caught fish to just under 50lb in the UK. I have limited time to get out due to work commitments and mainly rely on a 24-hour session on Saturday nights.

As we are now coming in to autumn I hope to continue catching on a regular basis before the harsh winter sets in.

To start off, I would like to give you an insight into my year so far. I won’t bore you with every fish I catch but I will go through my simple tactics. 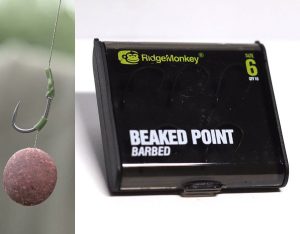 I use a shrink tube blow-back rig which consists of a size 6 RM-Tec Beaked Point hook with a soft 25lb coated hooklink. My bait is Receptor Marine from The Bait Asylum, a high quality fish meal boilie which the carp love.

Around spring time, I joined a new syndicate in Essex. I went a few times but this venue was too busy for me and I could not settle. It had some stunning carp but it was not for me.

I was still waiting for a couple of other lake tickets to come up so I decided to go back to one of my favourites, Golden Gates. I had been a member here many times in the last 20 years and it’s never let me down. My plan was to catch a 30-pounder as I have previously caught singles, doubles, twenties and a fish known as The Bulldozer at 41lb, but I have never caught a 30!

I started around July on Golden Gates and caught fish straight away – the first one was a stunning mirror of just under 25lb. The summer flew past and there was still no sign of a 30! Then, during the back end of August it all came right. 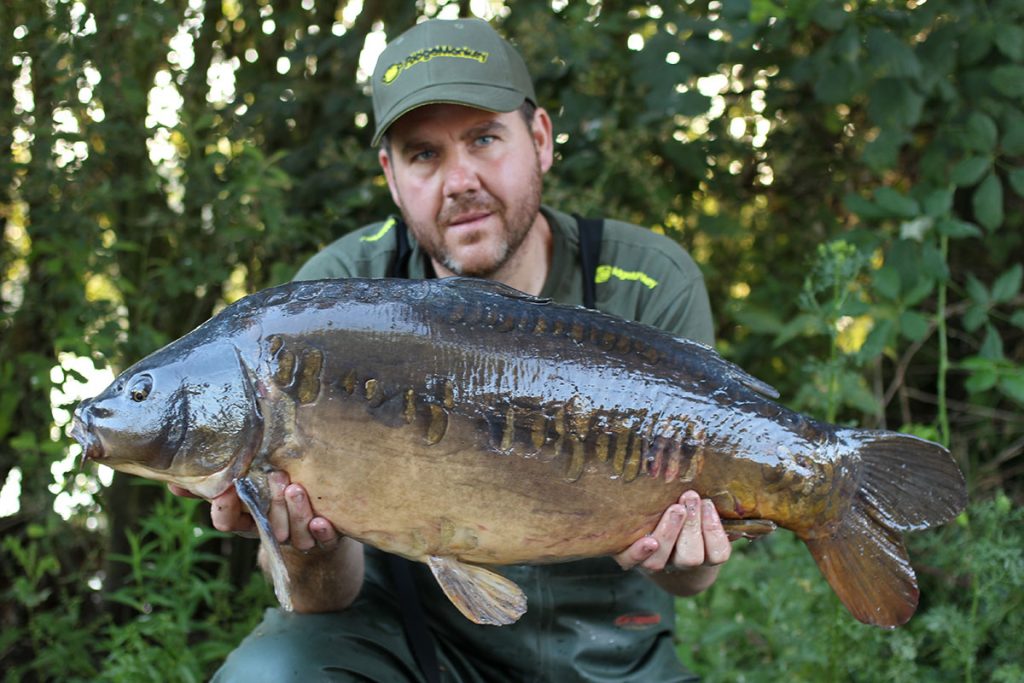 First fish of the season at just under 25lb.

I had a couple of days off work and I arrived early one morning to find just one angler on which meant I had had pick of the swims. Straight away I found a few fish milling about in a swim called The Cut. I put all three rods on previous spots as I have been in there before. I don’t fish over a lot of bait, just a couple of pouches of boilies. The day flew by but the fish were still in the area. At around 1am I had a take which turned out to be a 26lb common, my biggest common of the season. Later that morning my rods were away again. I was playing this fish for a good 10 minutes and she felt very heavy and kept low. She soon hit the surface and it looked like a long lean mirror and I was convinced it was going to be the 30 I had been waiting for.

Straight away I could see the size 6 Beaked Point nailed in her bottom lip. She turned out to be 31lb and I was made up.  Knowing I still had a further two nights to go I reeled in later that day as I felt the fish had moved on. I thought that now I had caught my target for this lake I would be satisfied, but it simply increased my need to catch more. I went for a walk and found a few fish on the opposite end. I have never moved swims so quickly in my life! I didn’t know the swim very well so I put all three rods where the fish were rolling and my luck continued. Three hours later I was away again, and I couldn’t believe it was another 30. I waited so long to catch one and then I go and catch two in the same day. The rest of the session flew past. I caught a further five fish including one of the lake’s gems called the Big Gatty and she weighed in at just under 29lb. 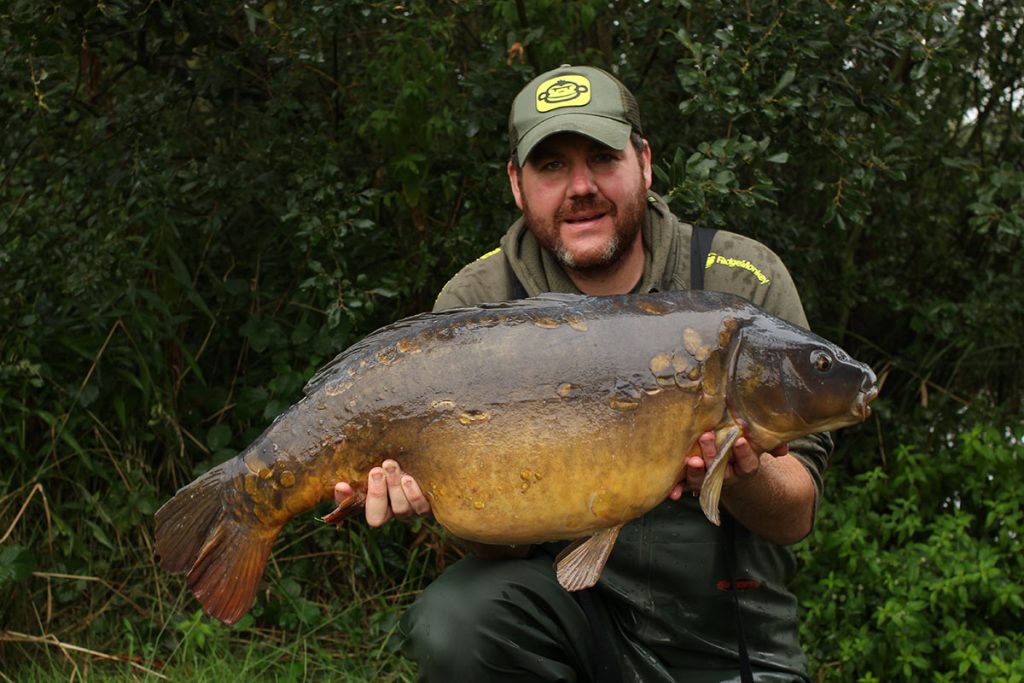 At last, my first thirty from Golden Gates at 31lb 4oz. 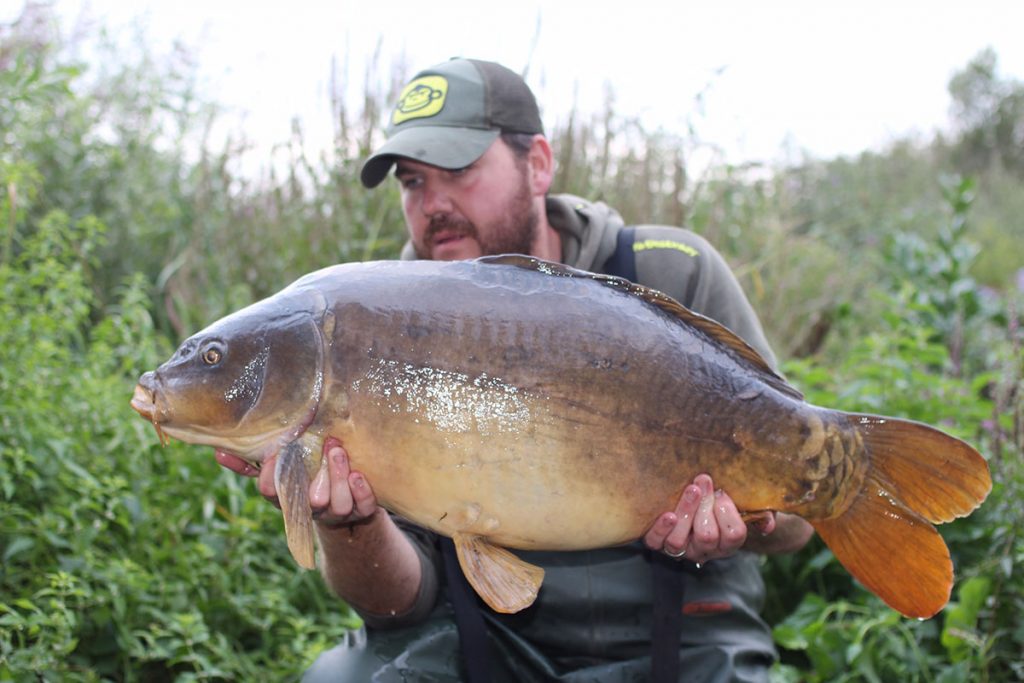 Second thirty in as many hours! 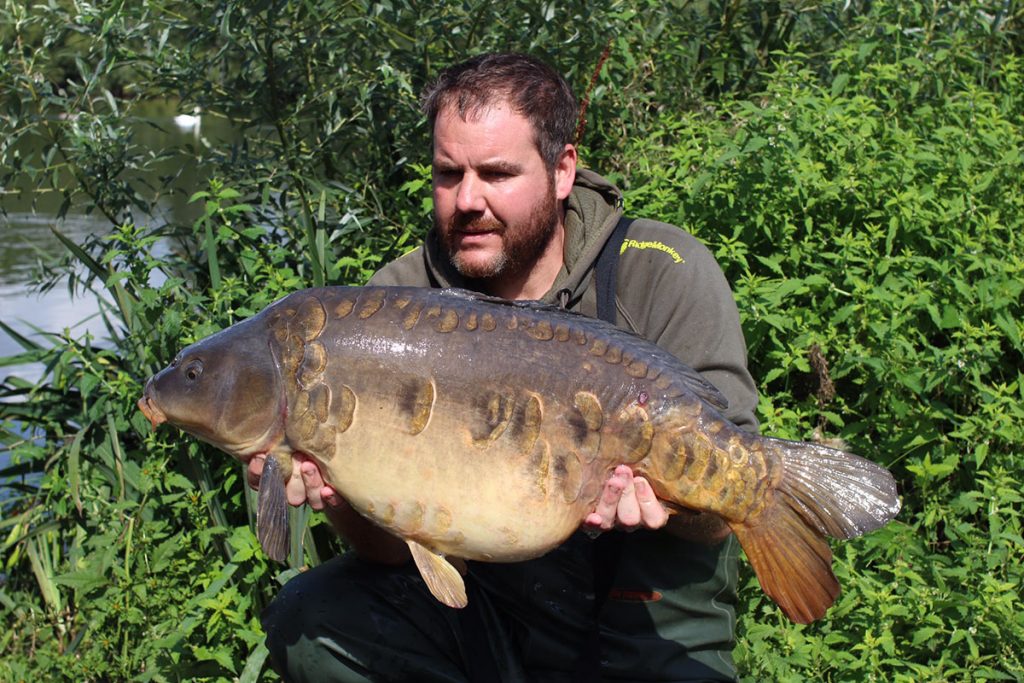 The Big Gatty just under 29lb. A pukka looking carp!

I couldn’t get back until mid-September and when I did return my luck continued. I had another three days off work for a long session and as soon as I reached the lake I noticed fish jumping out on the end of a big south-westerly wind. I ended up in the swim called the car park and I landed nine fish including a stunning 31-pounder called the Witch Hunt Common. 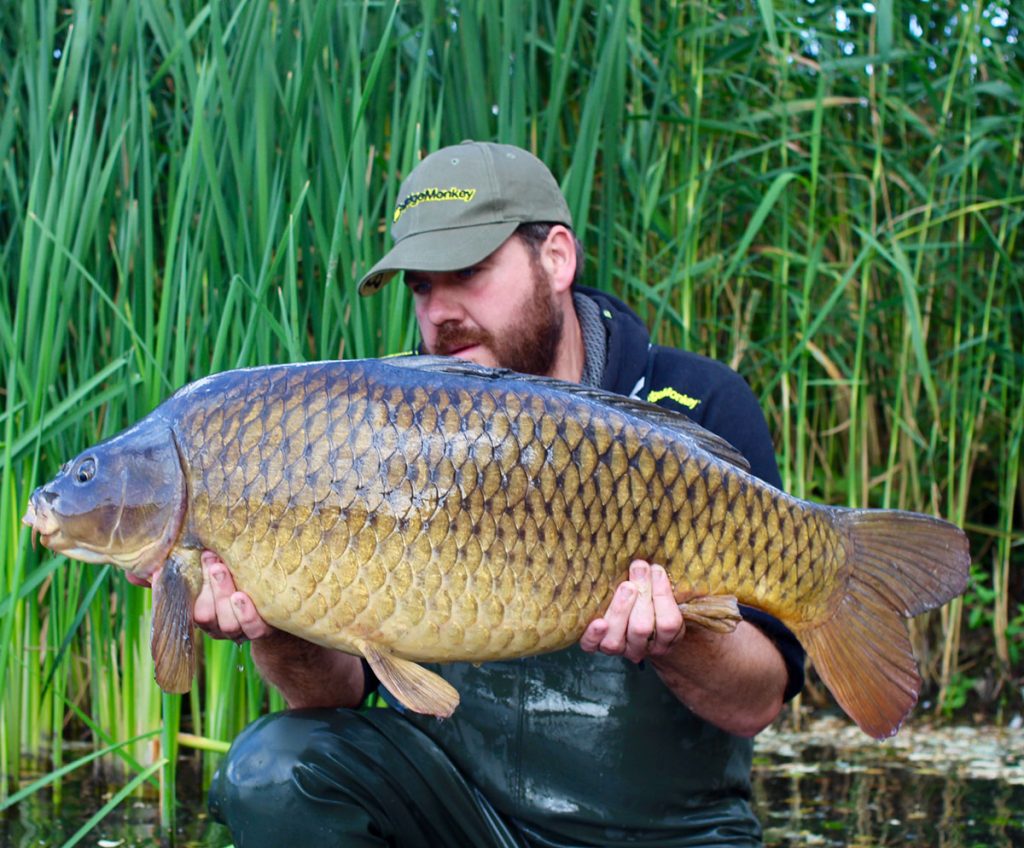 The Witch Hunt Common at 31lb 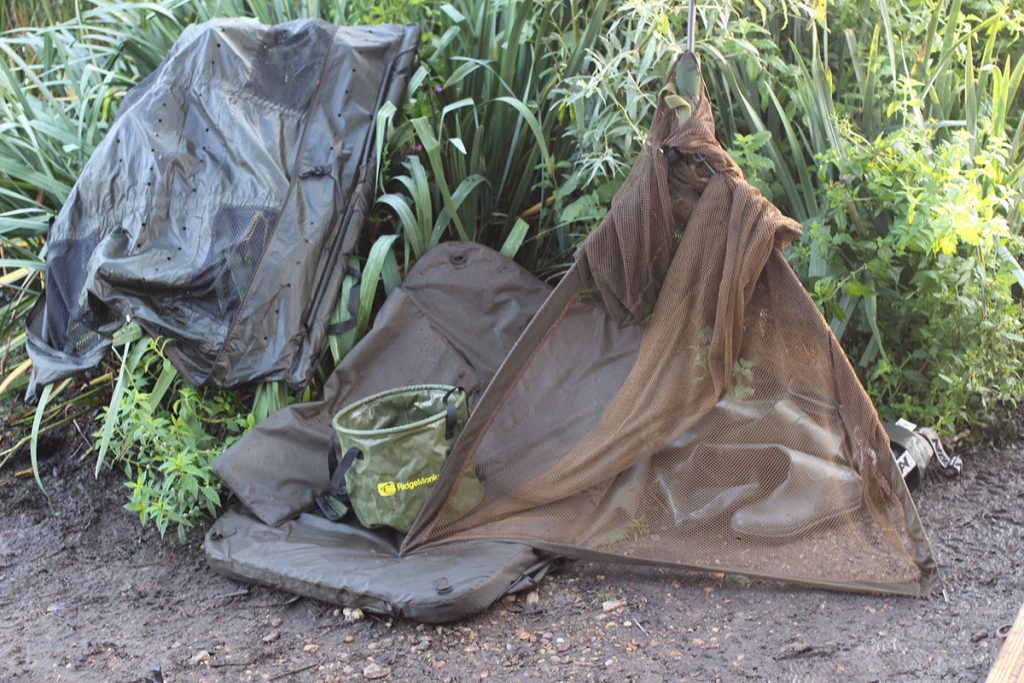 Happy days the carp gods were looking down on me

Overall, this year has been one of my most successful on Golden Gates so I will be staying until at least Christmas.

Look out for my next blog when I reveal all the goings-on at the recent RidgeMonkey social at Berners Hall, Essex.