IN THE NICK OF TIME!
Part Two

You may remember from my last blog that I had just finished a session down at Berners Hall, a day-ticket water in Essex and venue for what turned out to be a cracking RidgeMonkey social. 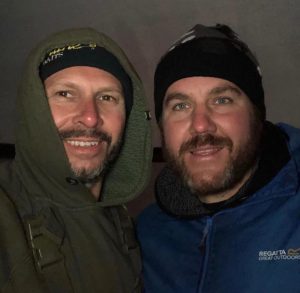 Most of the lads arrived on the Friday morning but I could not get there until Saturday afternoon. When I turned up that afternoon, the weather was mental. A strong south-westerly was blowing and the rain was really heavy. The lake was quiet; it’s a big water and very open, with one island in the middle. As you can imagine, I didn’t have a big choice of swims as I arrived so late. I walked along the lake and bumped into young Harry Willats, who was fishing on the back of the wind, and had already banked a 21lb mirror. I sat with him for a while and, would you believe my luck, I noticed a few fish show just up the bank, so that solved my location problem. Before I got my gear I had a walk and said hello to the rest of the lads including one of my old mates, Dave Levy. It had been at least 20 years since we  fished together on Walthamstow. 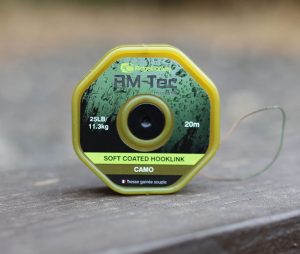 I cast all three rods roughly to where I seen the fish showing earlier. I keep things very simple in my fishing – the old faithful shrink tube blow-back rig on a length of 25lb RM-Tec soft coated hooklink in camo. Berners has a barbless-only rule so I decided to change to a size 6 Beaked Point. I didn’t put a lot of bait out, I scattered around 100 Receptor Marine boilies from The Bait Asylum over all three rods as I was just looking for one bite. The evening flew by and it was soon time for the group barbecue. It was great to catch up with the lads whom I don’t get to see much of. We chatted for hours and before I knew it midnight was upon us. I got back to my rods and cast them back out to the clipped-up spots while the rain was pouring down.

At 4am my middle rod was away and  I was soon into my first Berners Hall carp, a short dumpy mirror of 16lb. At the same time a second rod was away but unfortunately I lost that fish in the weed. It was just getting light and I noticed a few fish in the same area so I was hoping for another bite. I topped up with a few more freebies, roughly another 100 and got back in bed. Most of my time was spent trying to warm up as all my clothes were damp and I was now down to my pants! I was woken up by yet another screaming take and ran out to my rods in just a t-shirt, pants and crocs (not a great sight first thing in the morning), with the RM Film crew just up the bank from me. The fish weeded me several times and I thought I was going to lose it, but the hook did its job and turned out to be the biggest one of the session for me at just under 21lb. 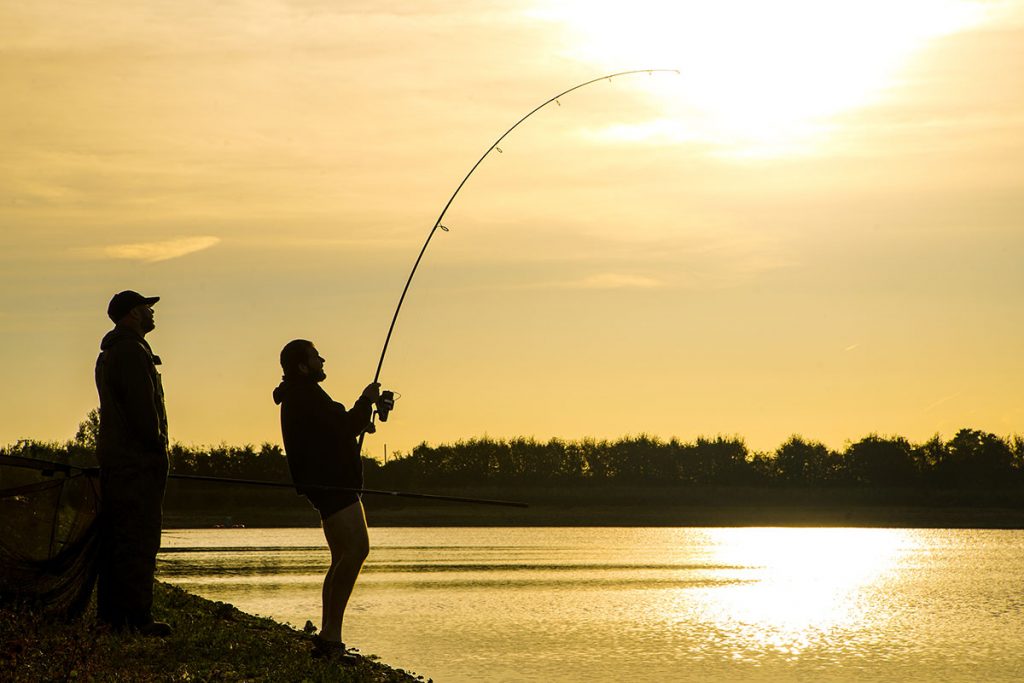 Early morning action at Berners Hall what a photo! 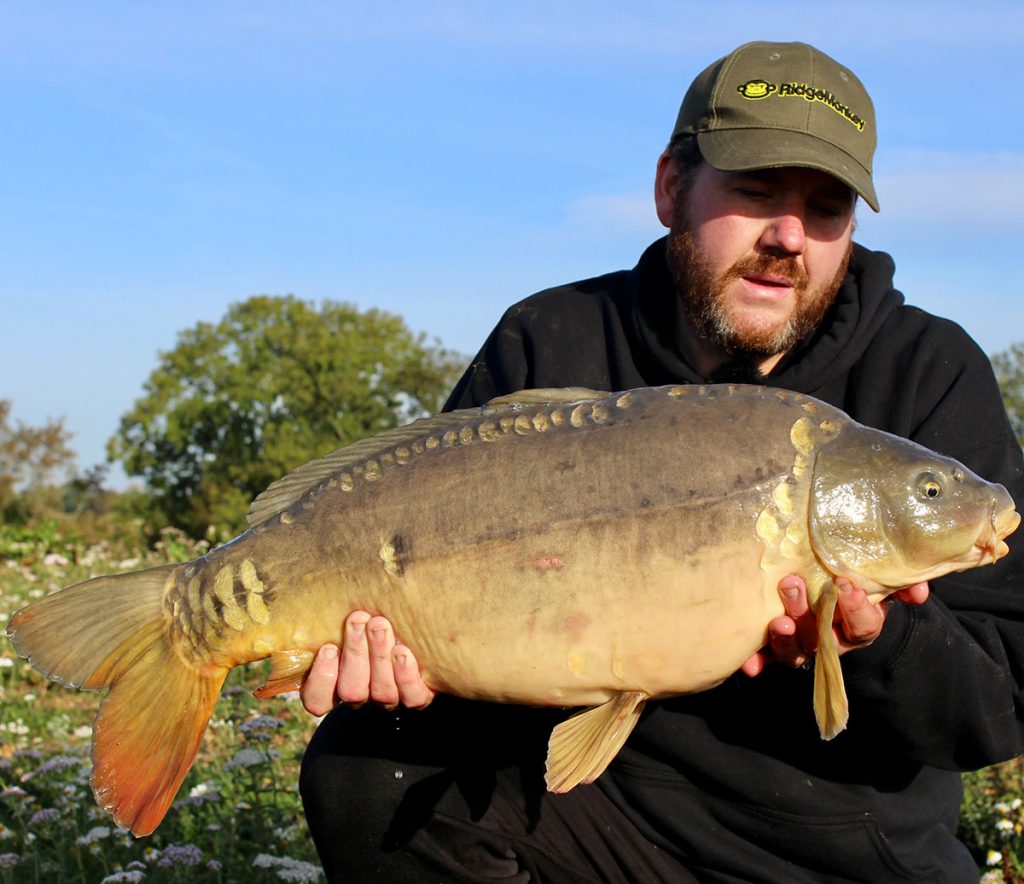 My biggest from Berners Hall just under 21lb. 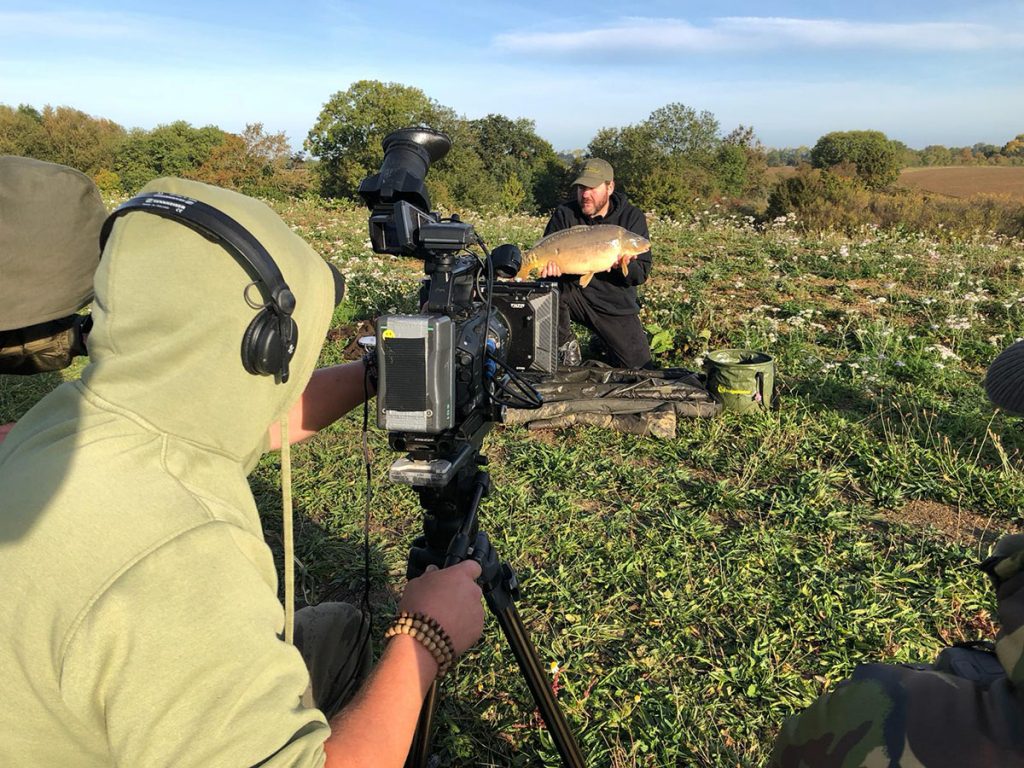 Hauling for the cameras! 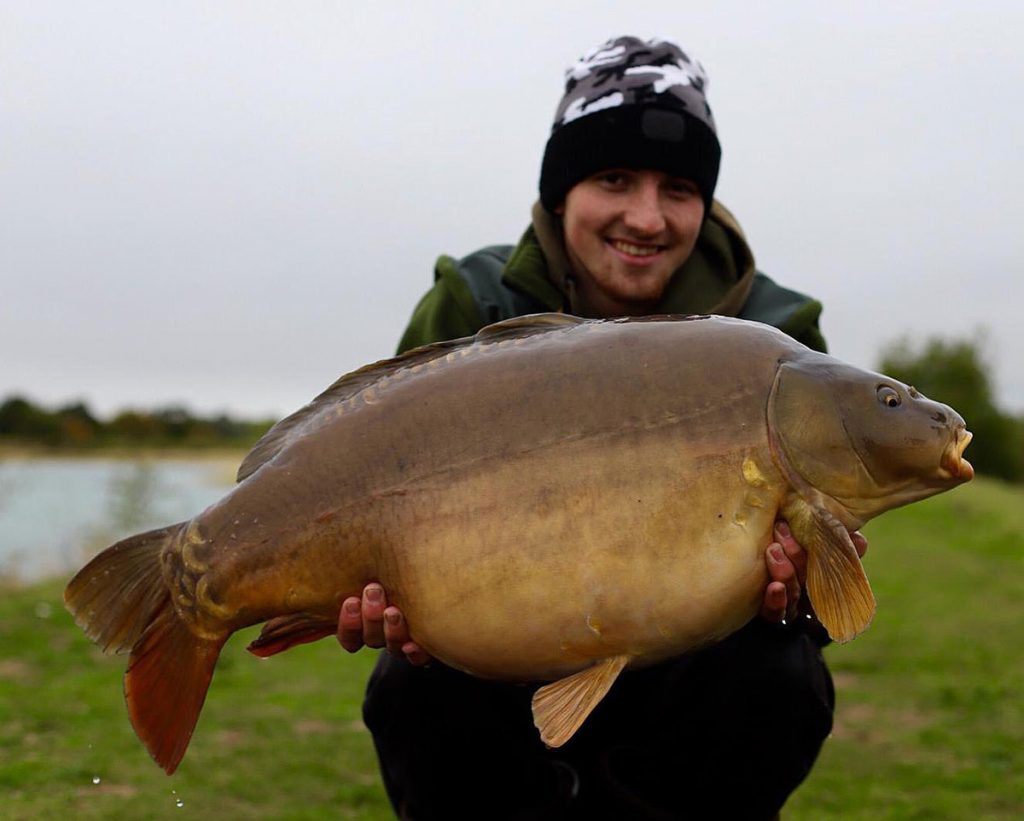 Tyler O’Flynn with a 33lb from Berners Hall which turned out to be a new pb.

We fished until midday but there was no more action for me, although there was plenty for the other lads over the weekend. The biggest fish, at 33lb,  fell to Tyler O’Flynn and that was also a personal best for him. Great job, Tyler.

As we now come into the winter months and the clocks have gone back, I normally give up night fishing and go to days-only. But this year I decided to carry on doing nights, even though this means setting up in the dark due to the time I finish work. In previous years the carp on Golden Gates seemed to show more in the dark at this time of year. The next few Saturdays were hard for me as I had no carp to show for my efforts, but I wasn’t going to give up as one bite changes everything. On one of those Saturday nights I scouted the lake and this time I found fish showing at last and my efforts paid off with a lovely 20lb mirror, not a massive fish but this kept me going. I was eager to get back there the following Saturday but, unfortunately, there were anglers in the same area. The lake was still very busy. On the last Saturday of November I turned up at around 5pm to find only one angler, even though it was a lot milder than previous weeks, so I really fancied my chances. As luck had it I found fish in the opposite end of the lake and that night I had two bites, one was a 21lb Mirror and the other an 18lb common. Again they were not massive but they were a welcome sight. Well, that’s me up to date on the fishing front. Look out for my next blog where I reveal how I maximise my fishing on limited time. 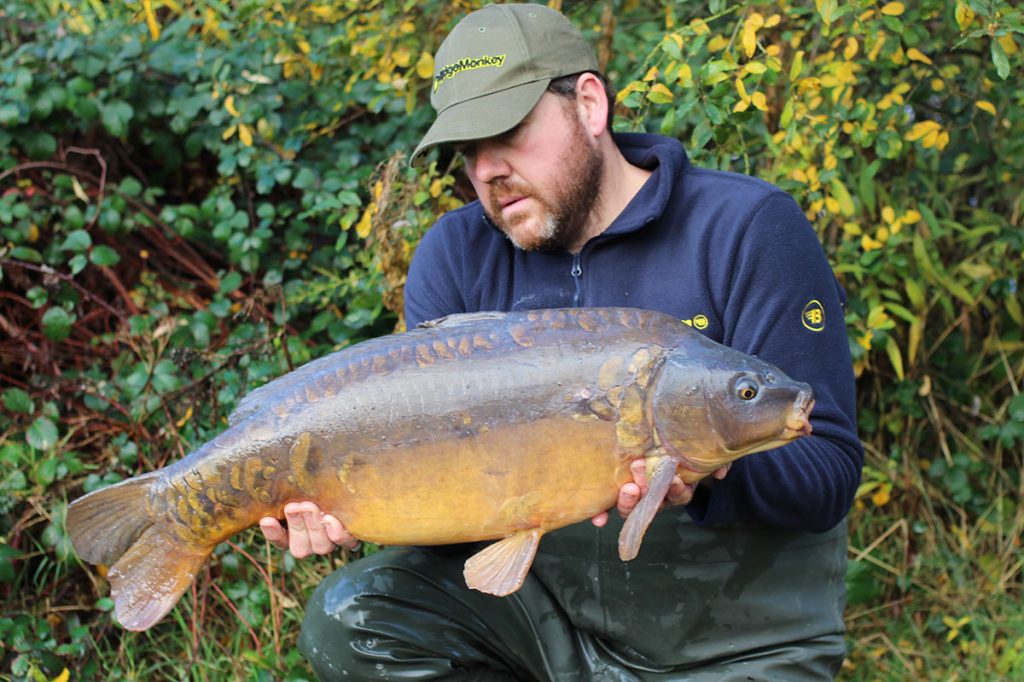 A low twenty from Golden Gates. 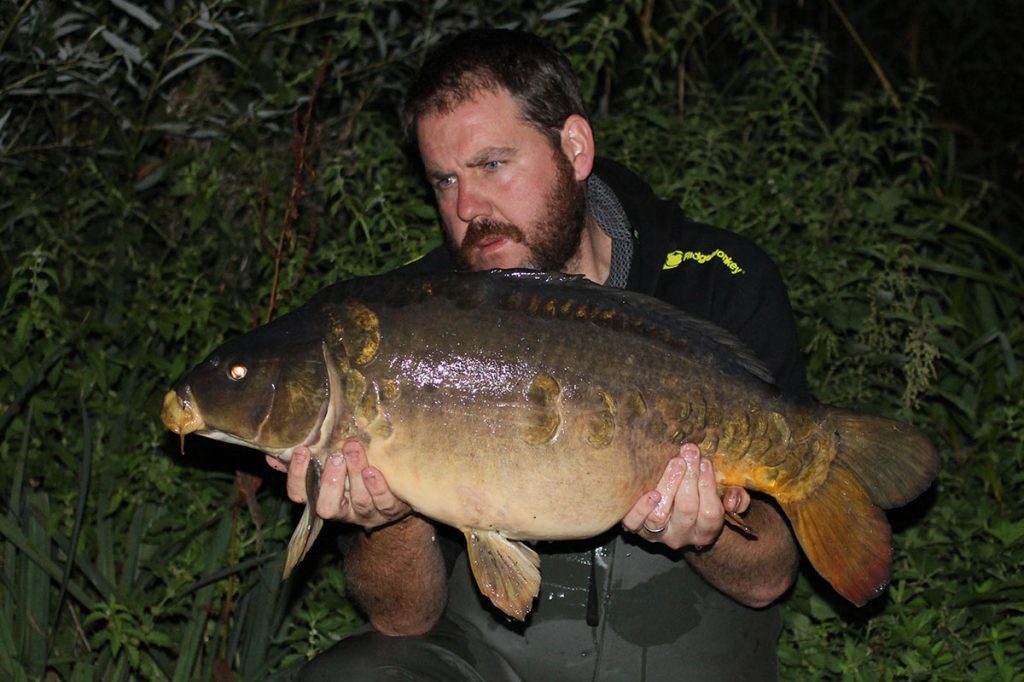 Hard work starting to pay off a over Golden Gates.

Until then be lucky.